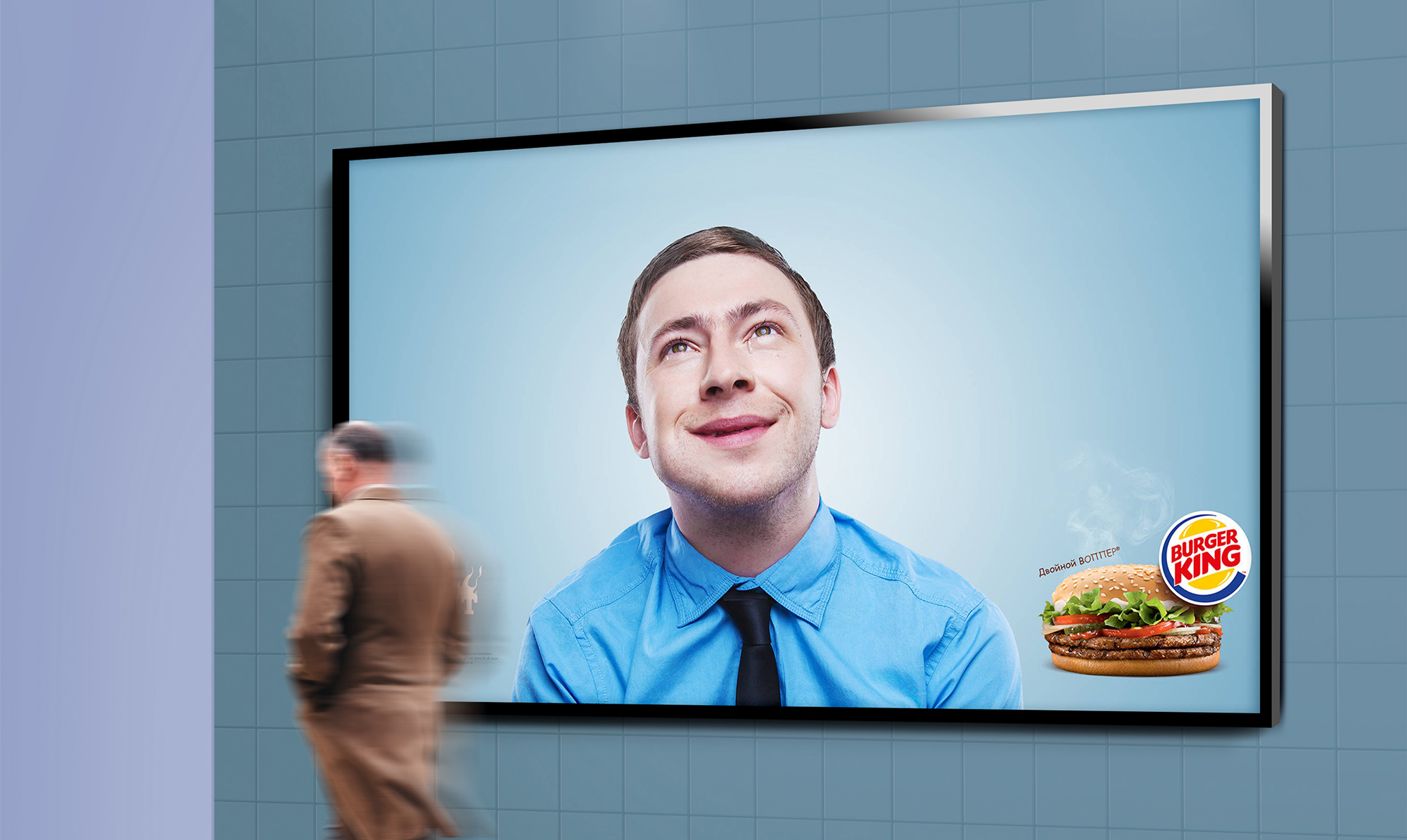 The goal of the project was to ensure the launch of the brand's restaurants in new regions in 2013 and to popularize the company's most popular products. The solution was the development and publication of two types of advertising – image and support. The first was aimed at evoking emotions in a potential guest, while the second was aimed at advertising the product itself. This move made it possible to separate the emotional and logical cores of perception, which improved the effect of the ad campaign. 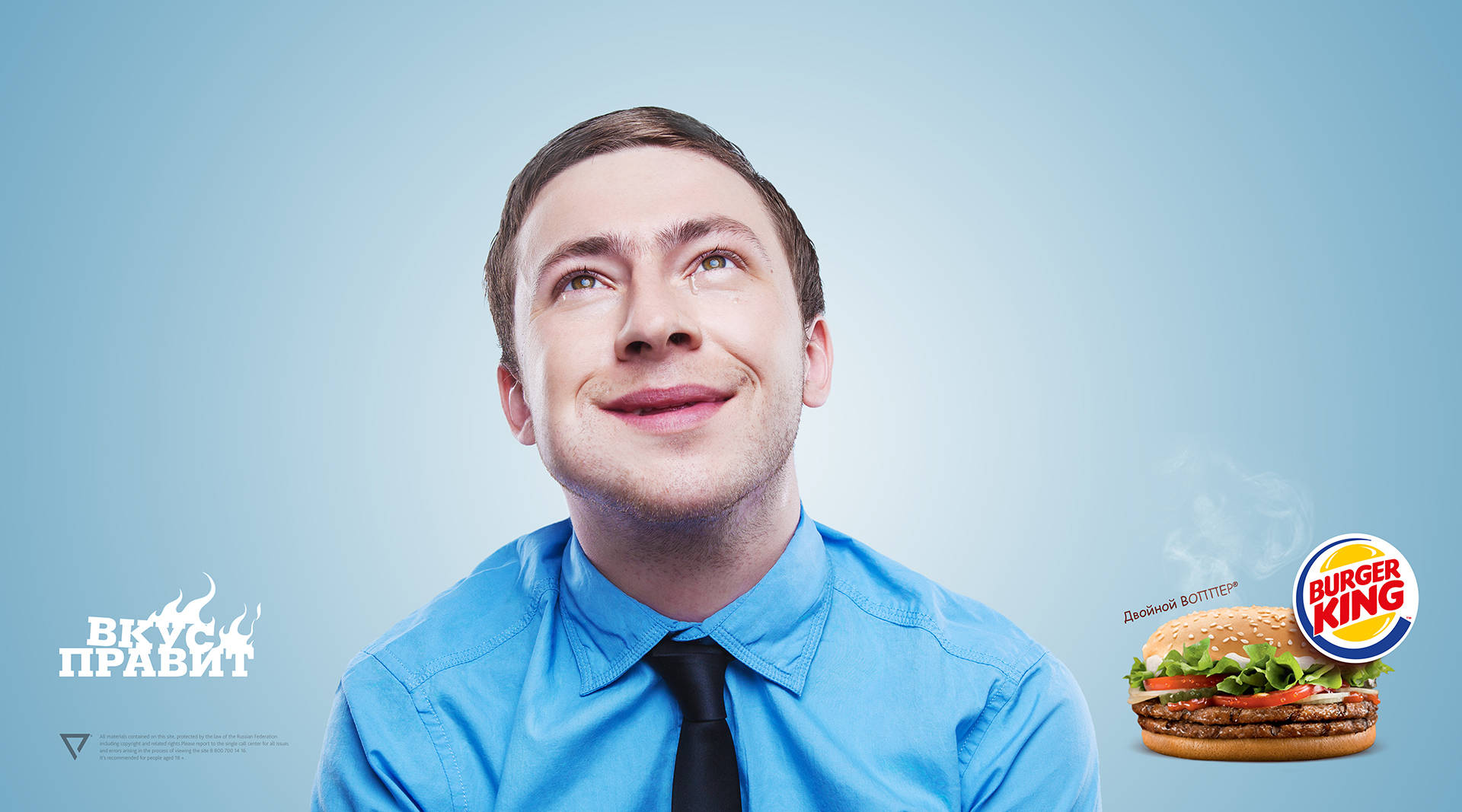 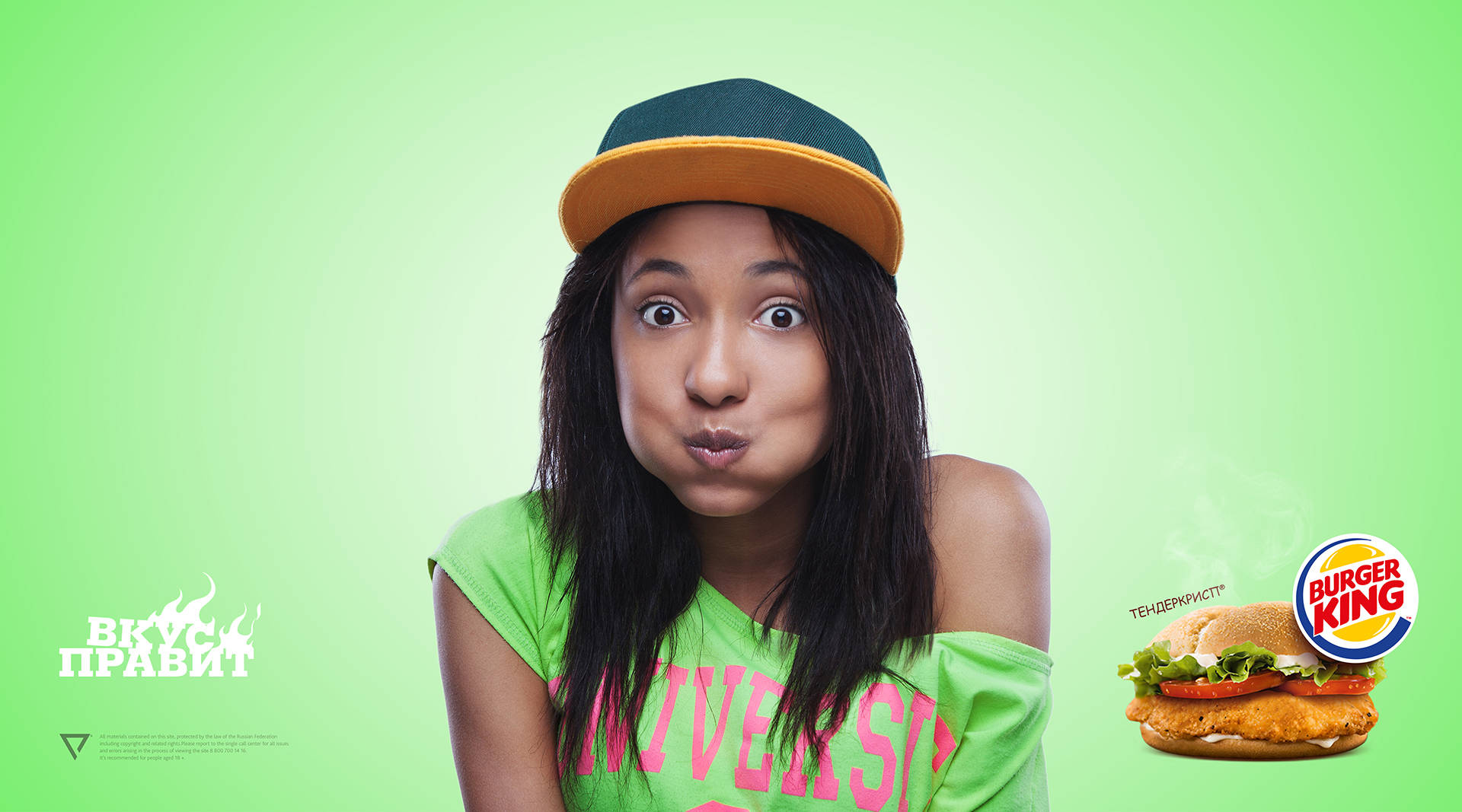 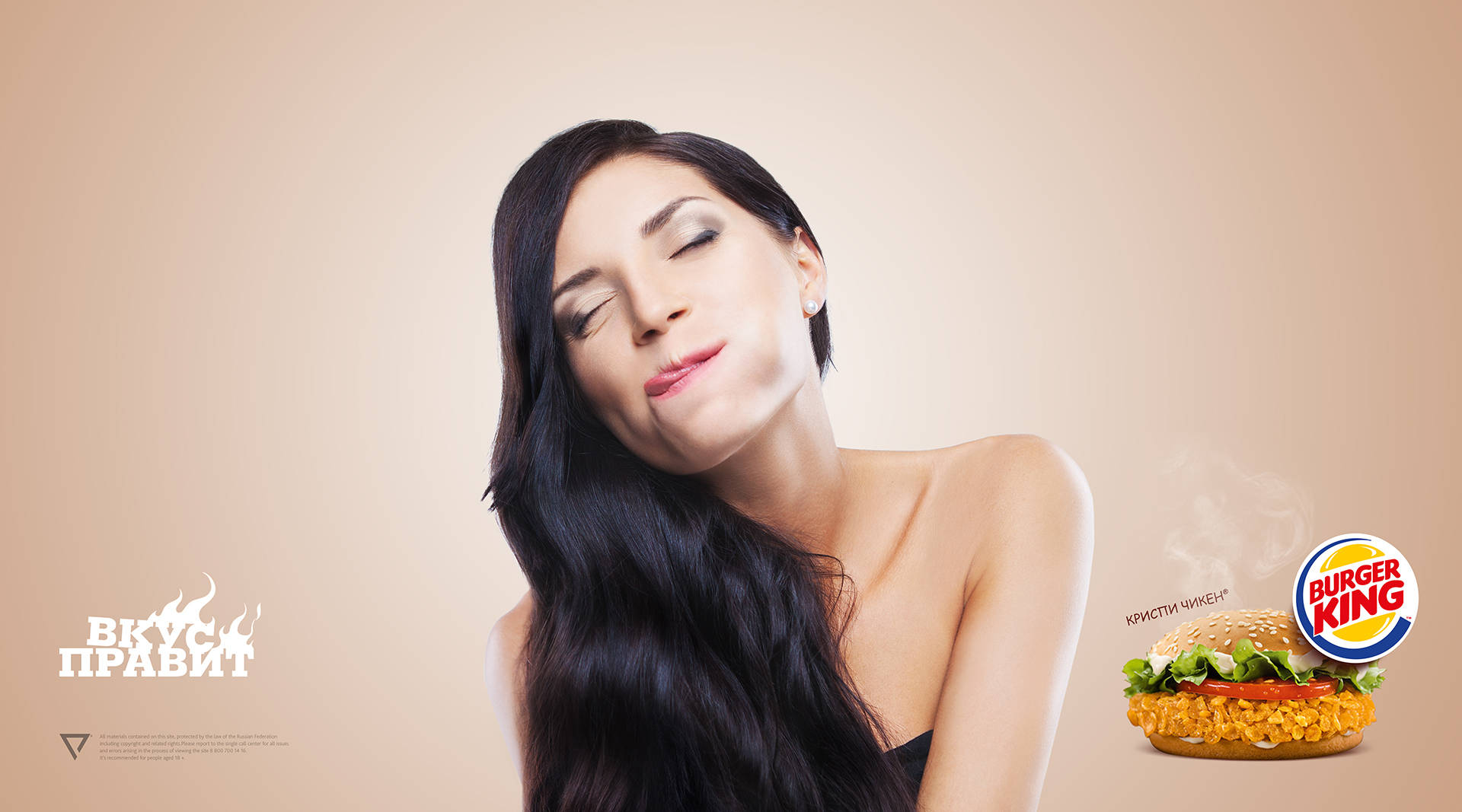 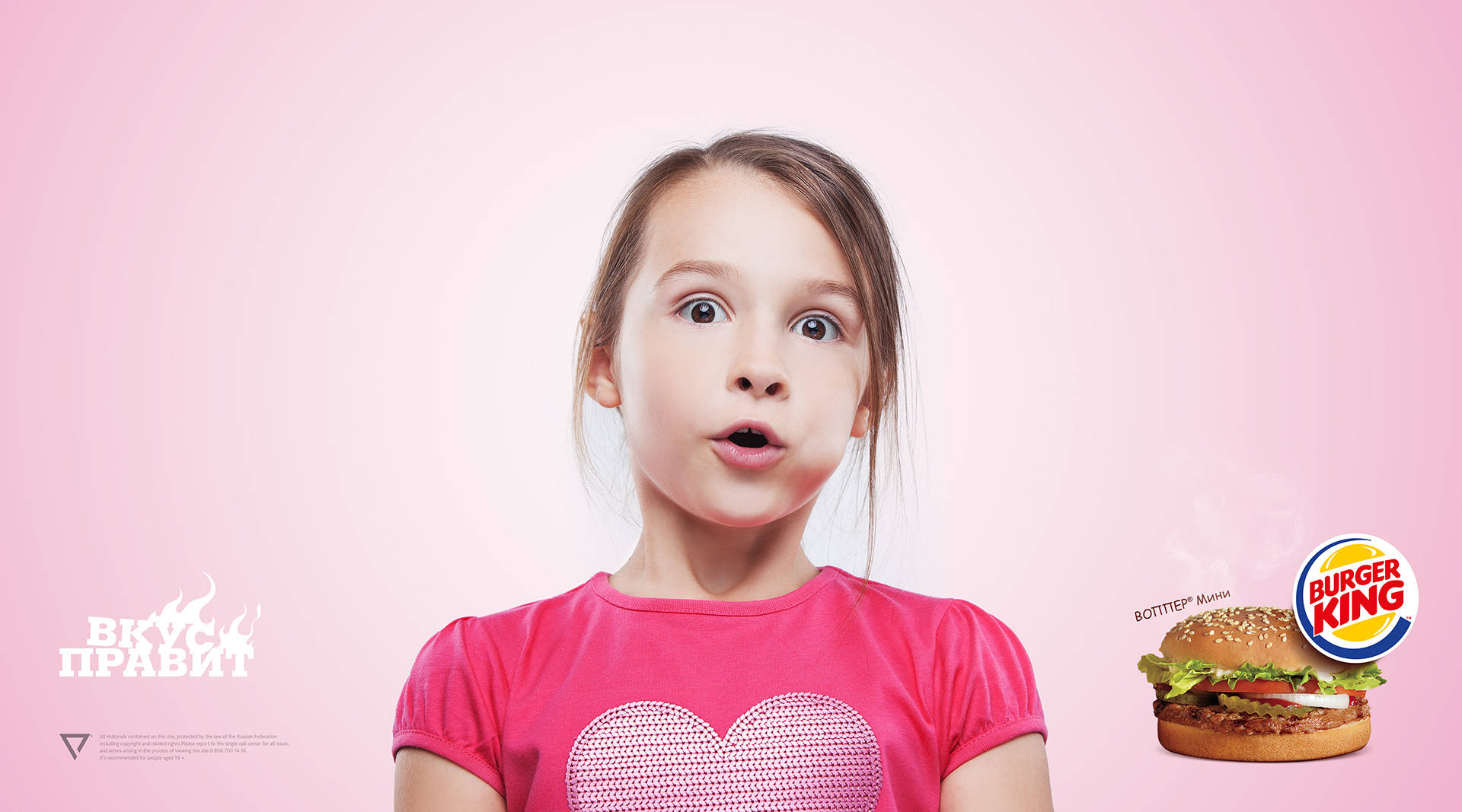 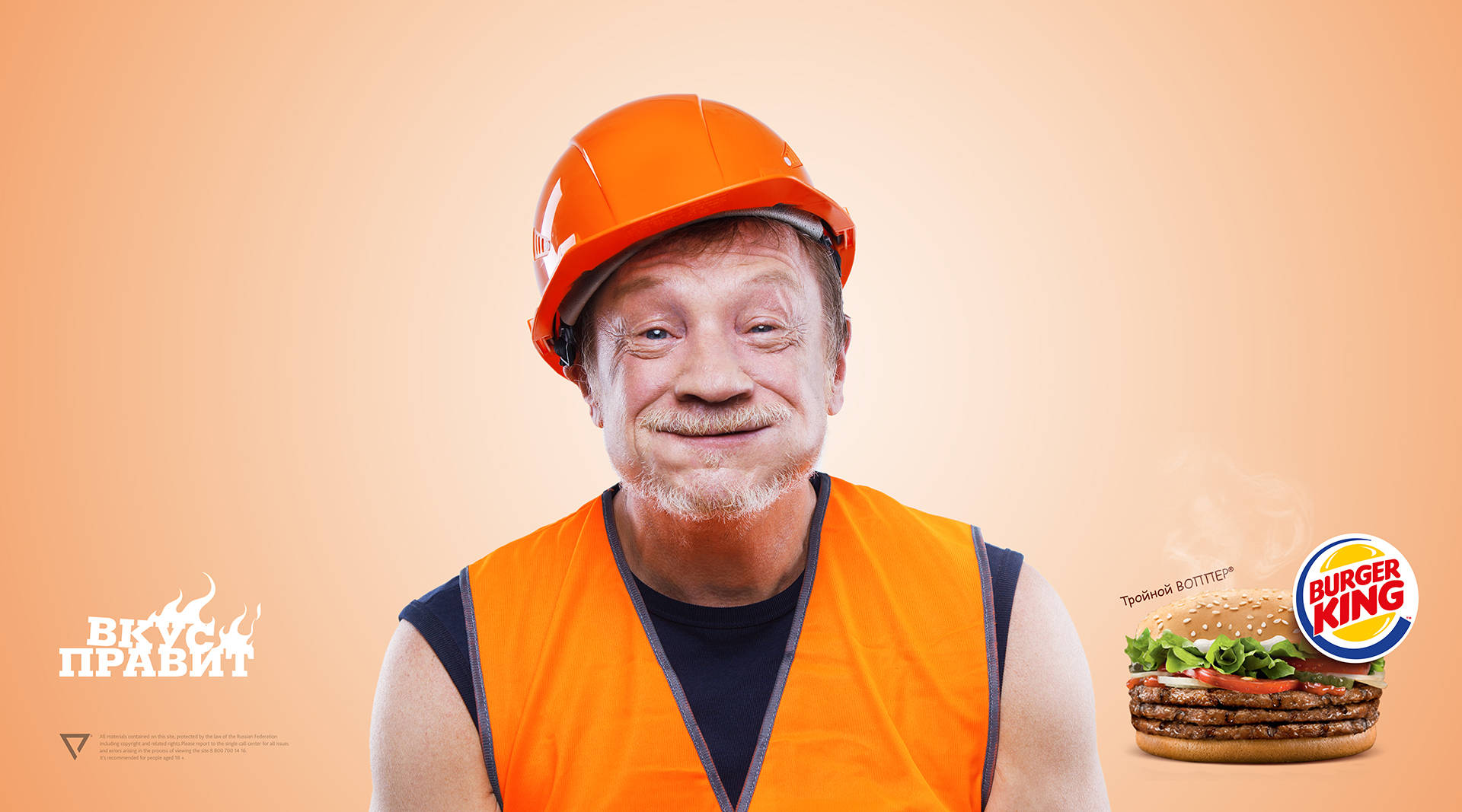 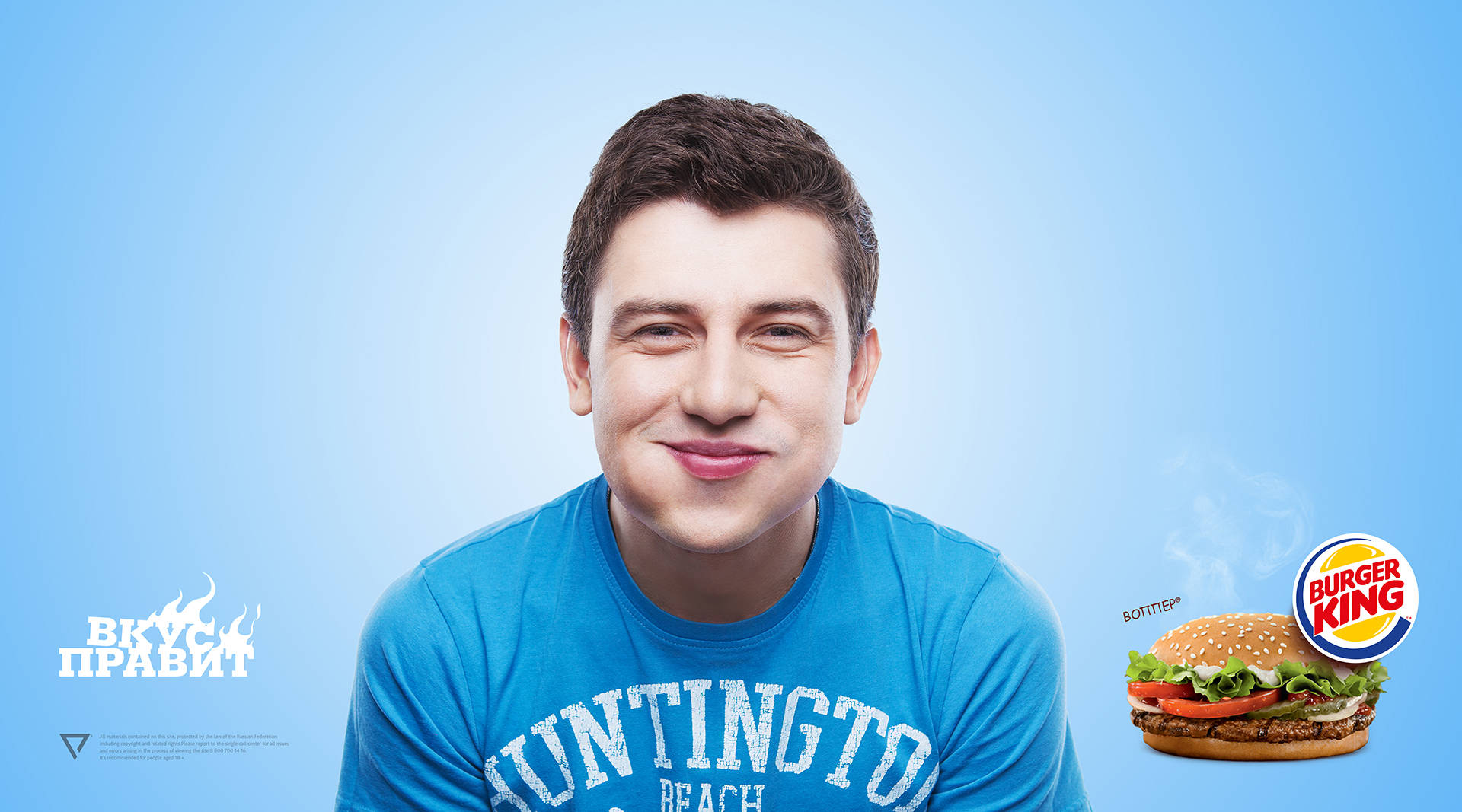 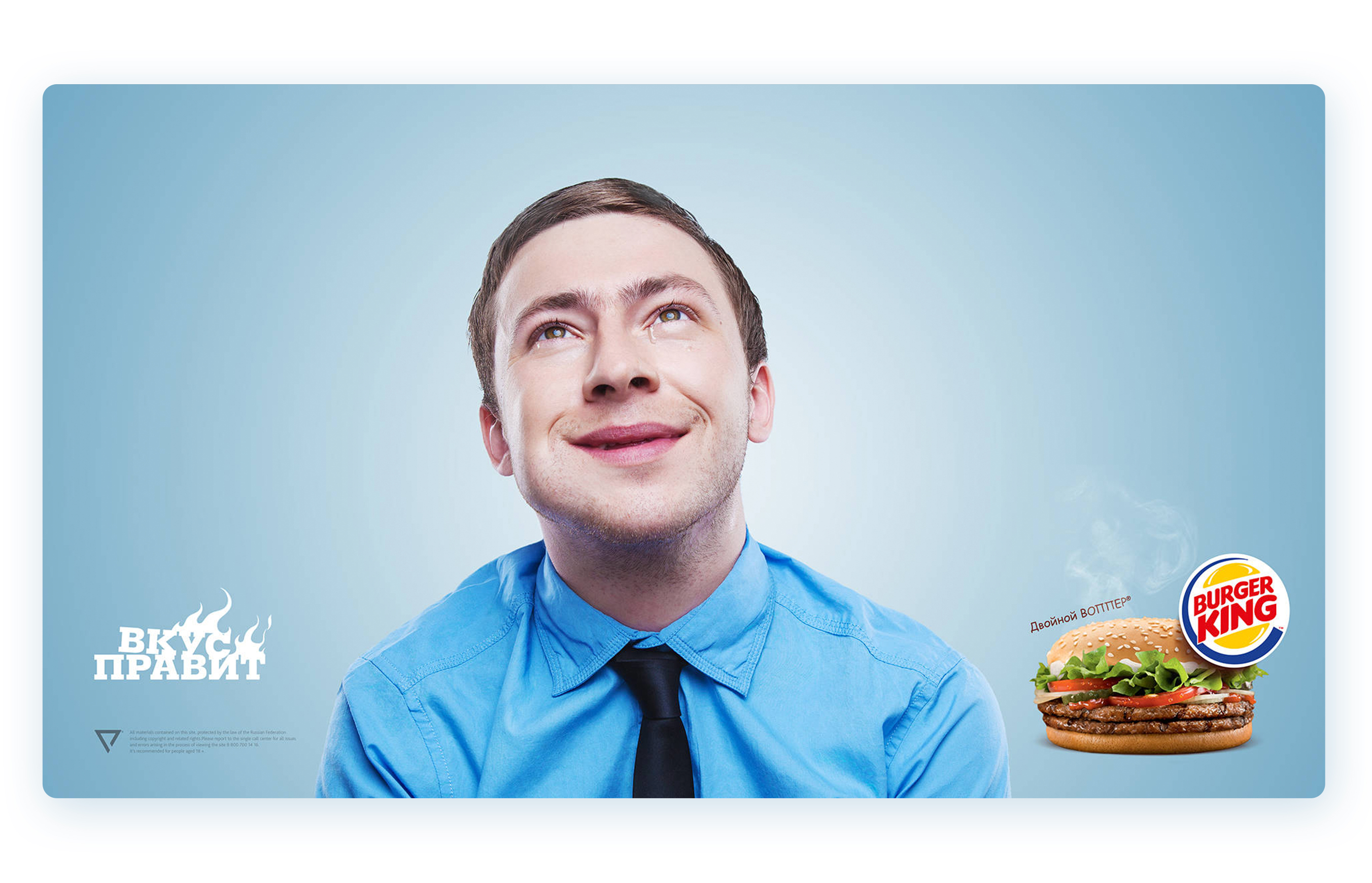 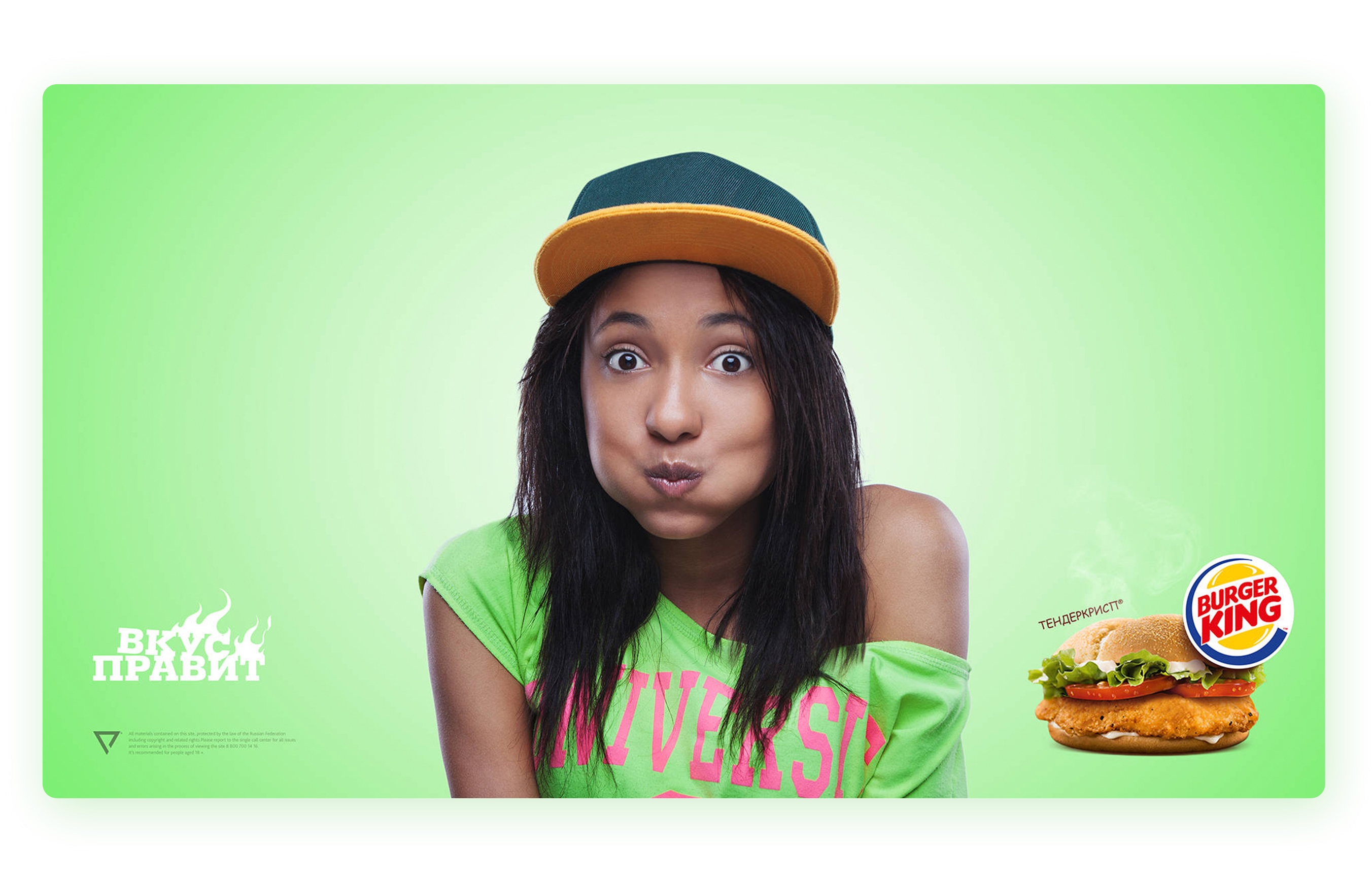 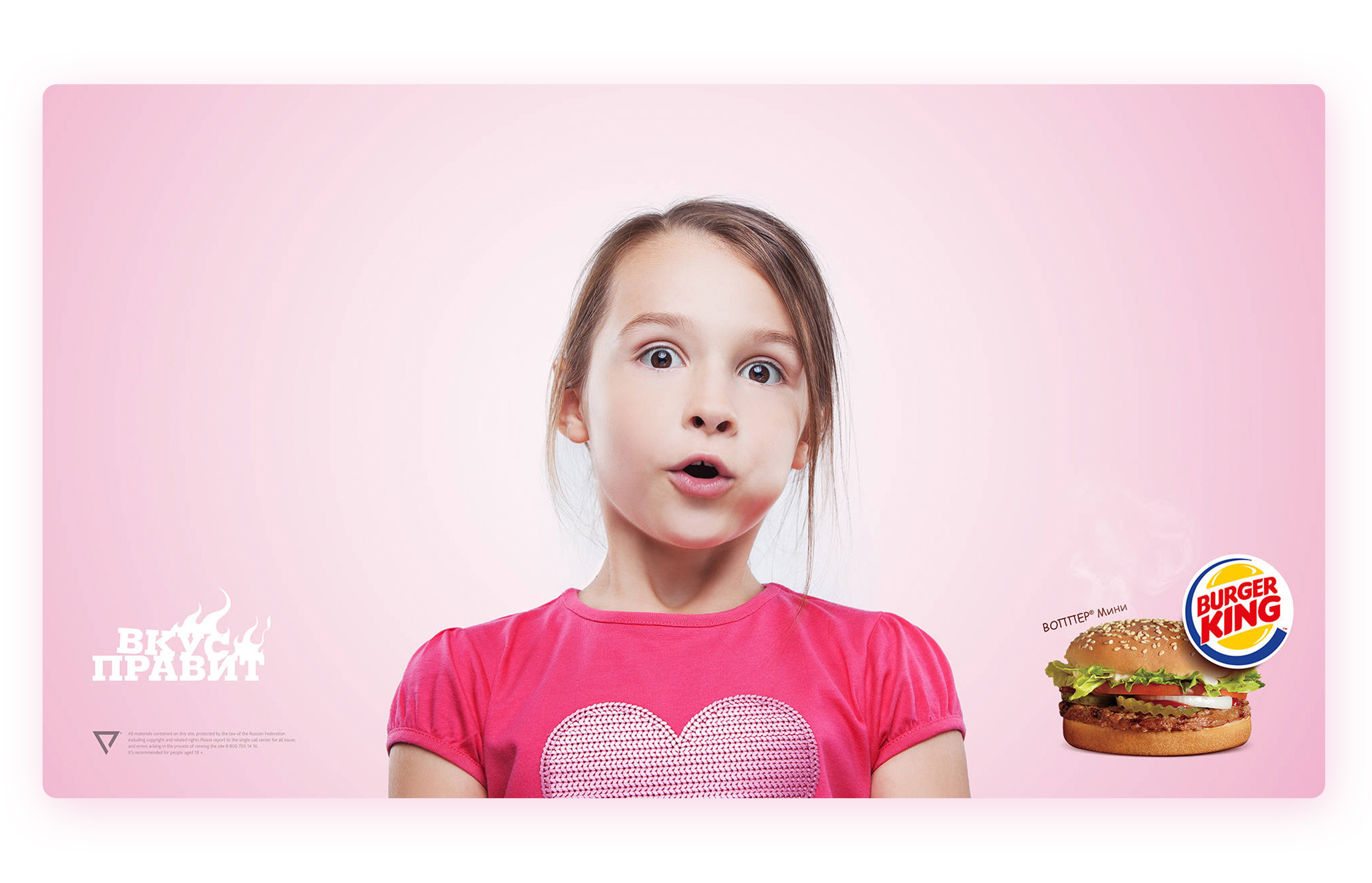 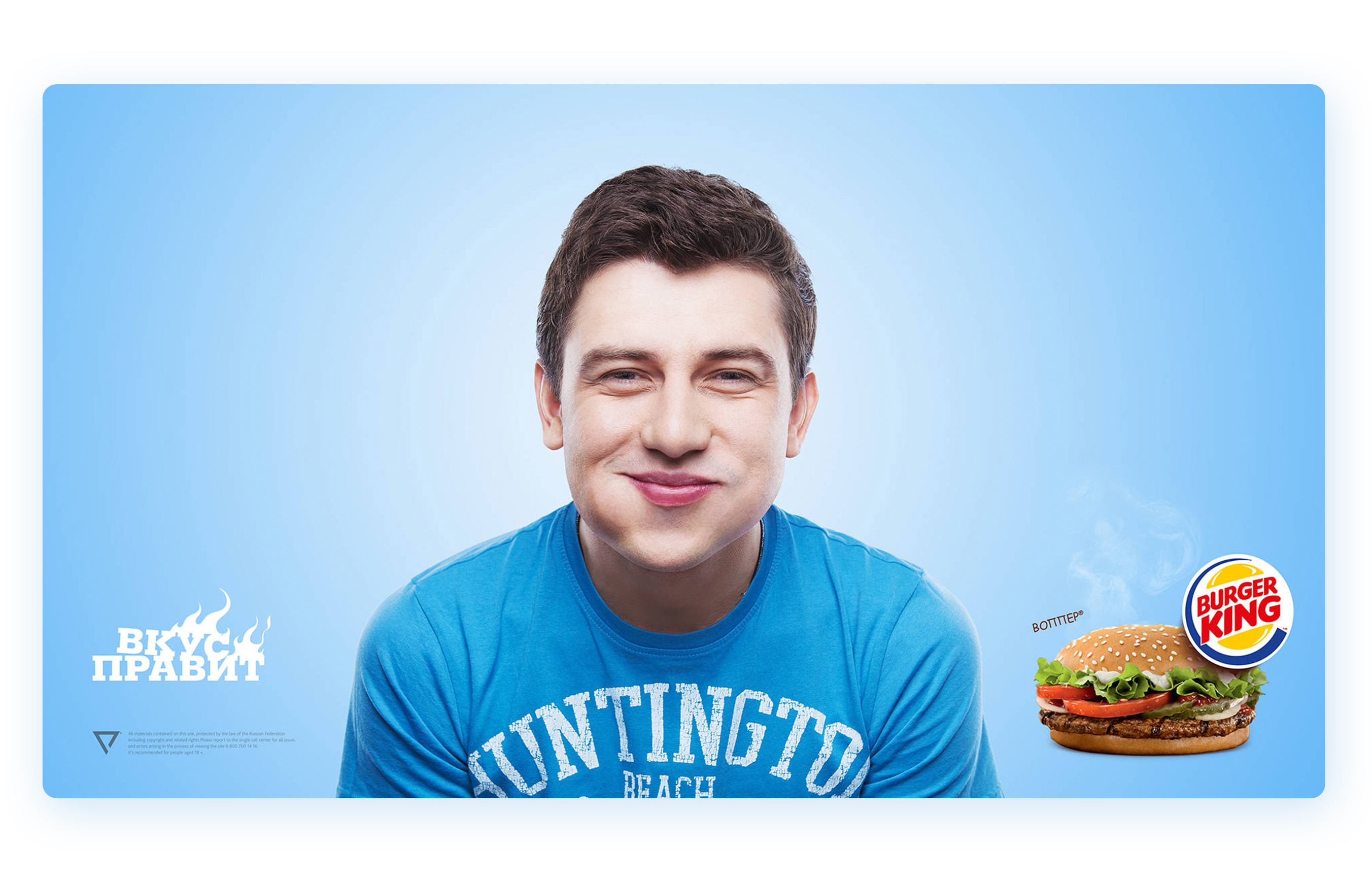 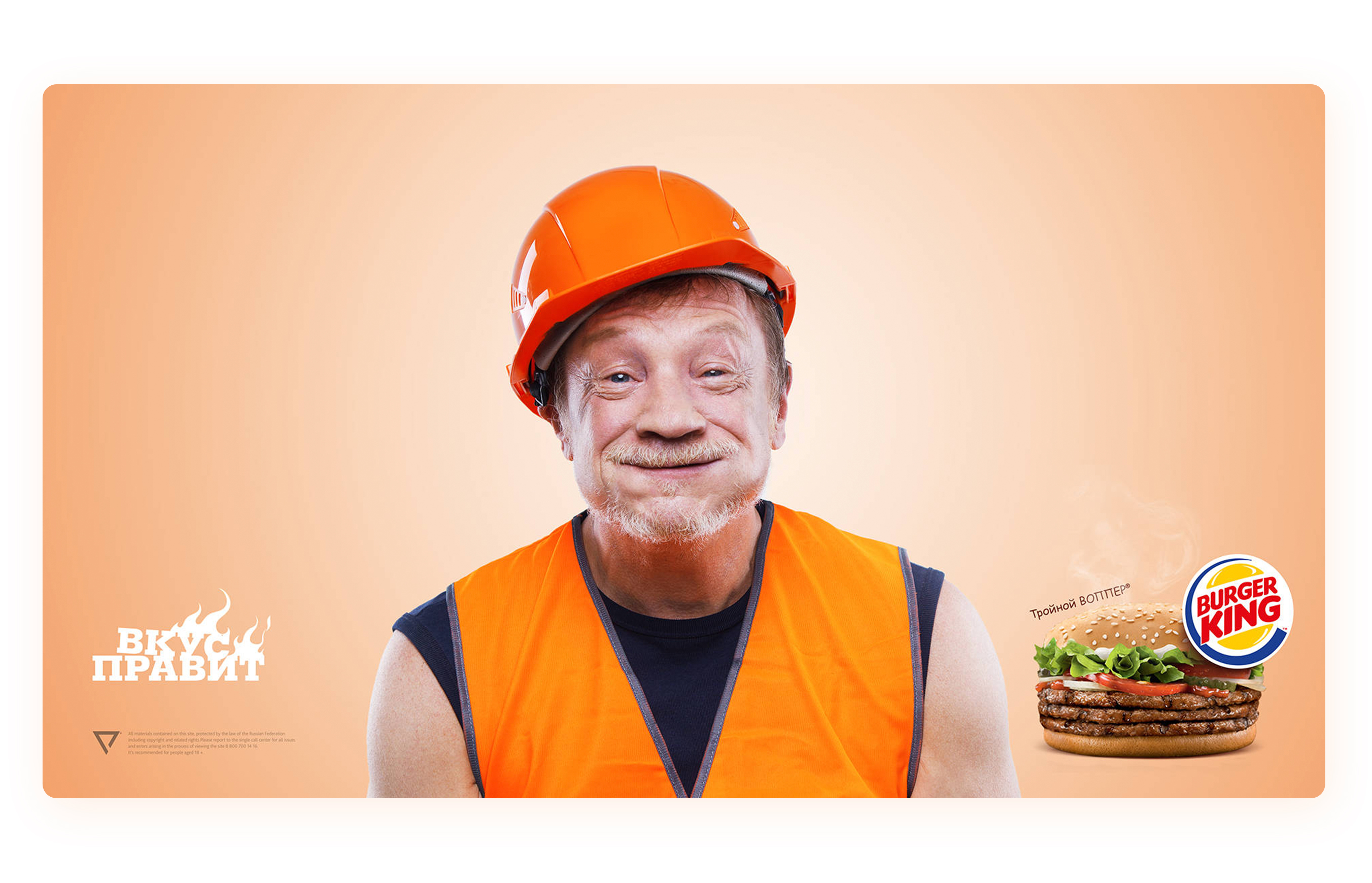 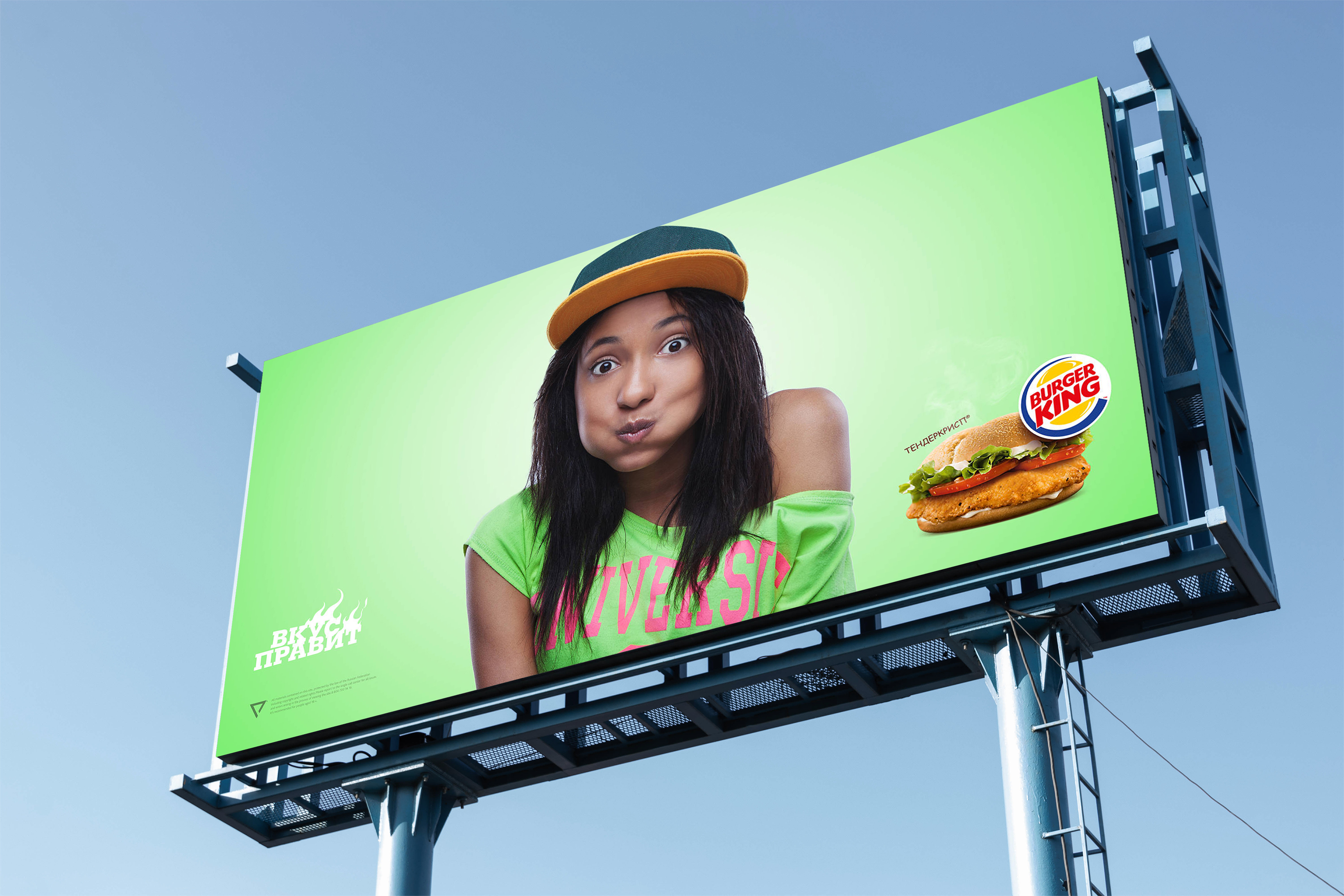 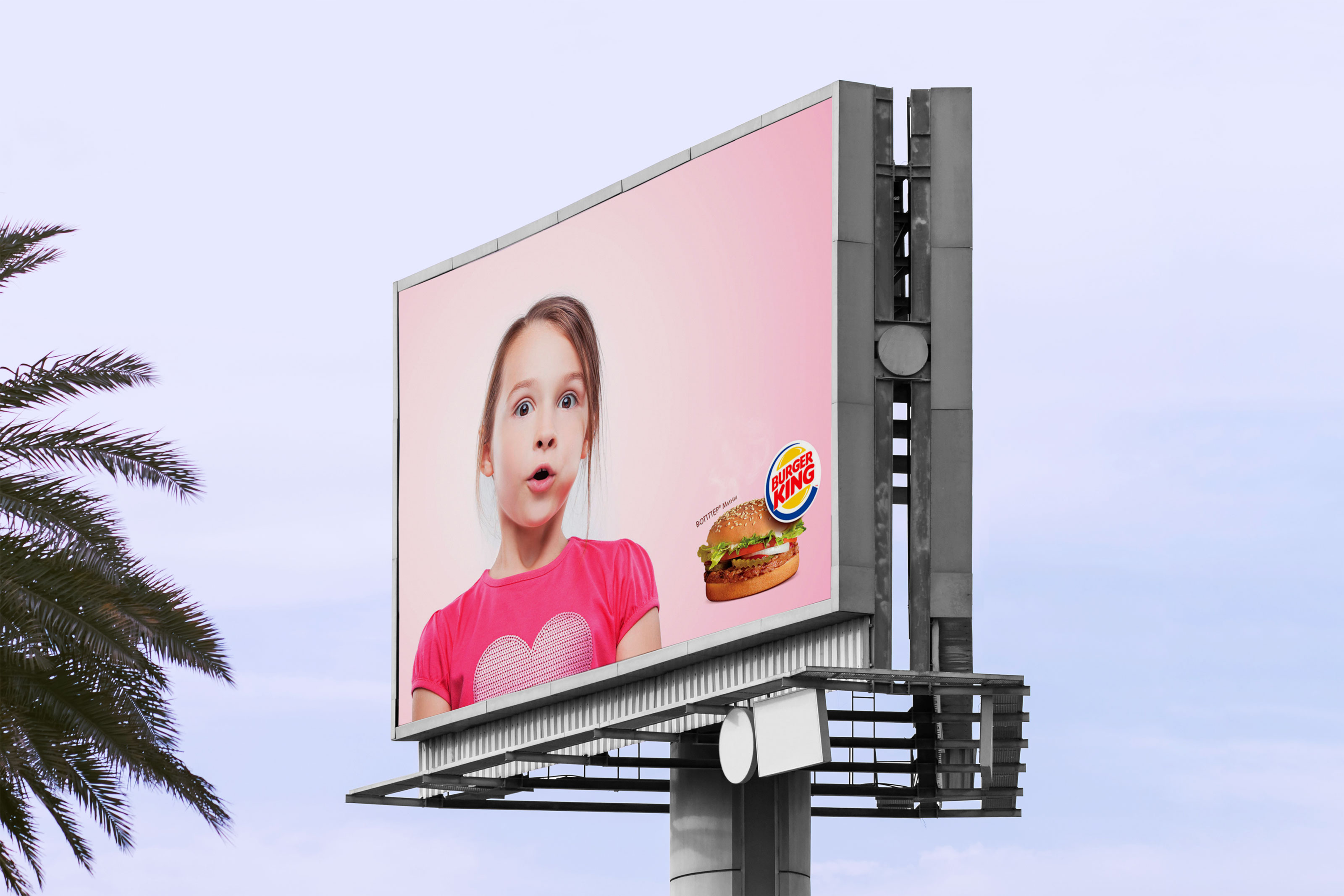 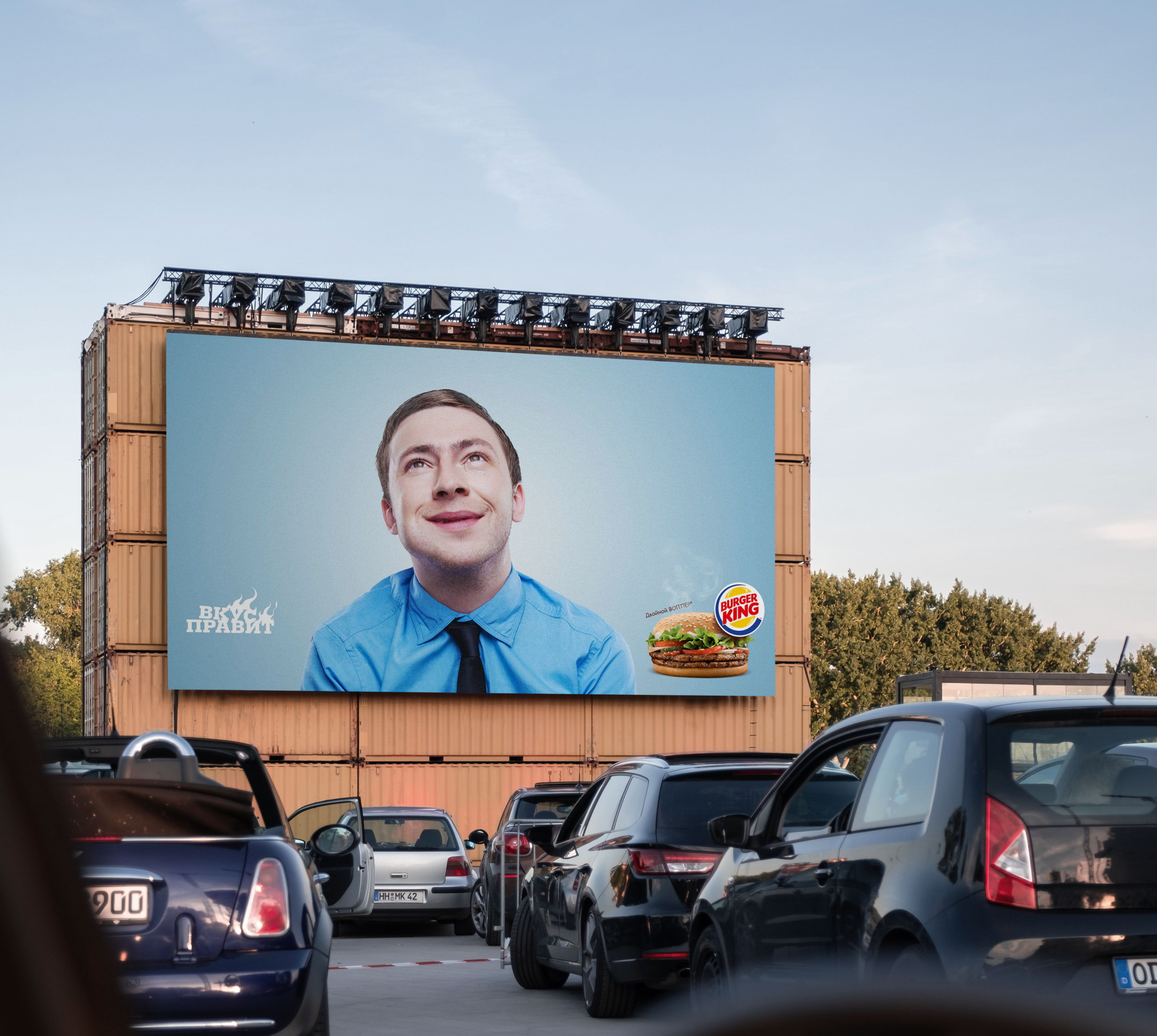 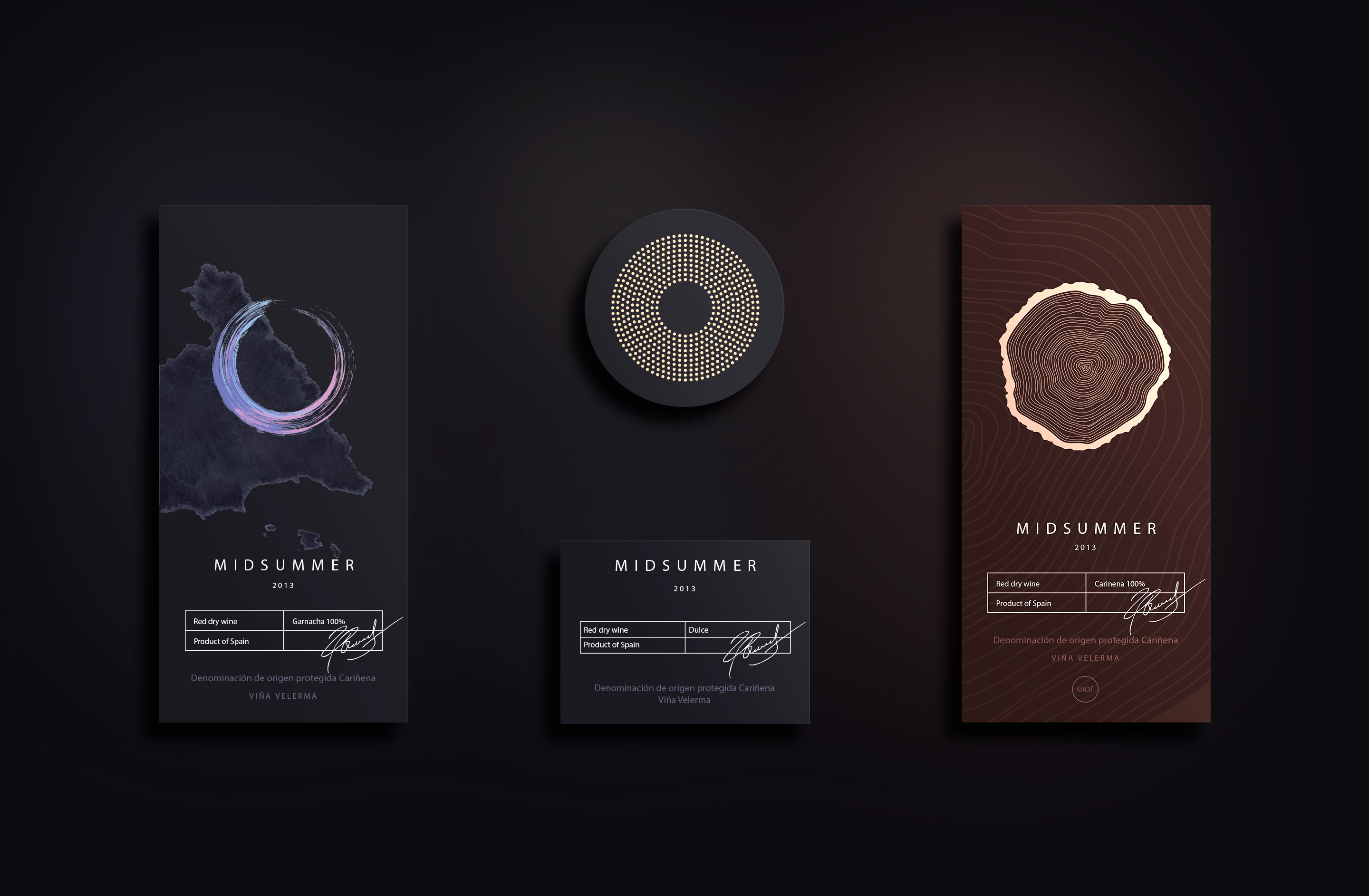